For those that are a-gaze-ing the forum, let's change the moo'd with a good convo..
Meta-study: animal proteins are better muscle builders than vegetable proteins

Is this true or is it "udder" BULL-Sh*t 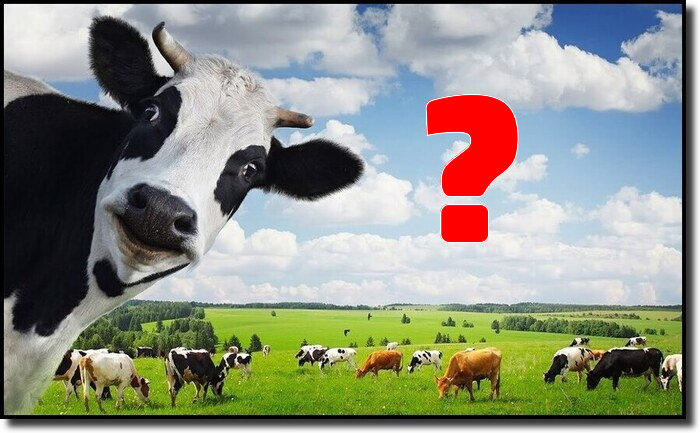 There are good sides to the rise of vegetable proteins. We hold this view because we like innovation, because we care about our planet, and because we suspect that a remarkable number of cows and pigs find it unpleasant to be eaten. But we cannot deny that the human body responds better to animal proteins than to vegetable proteins when it comes to muscle building. 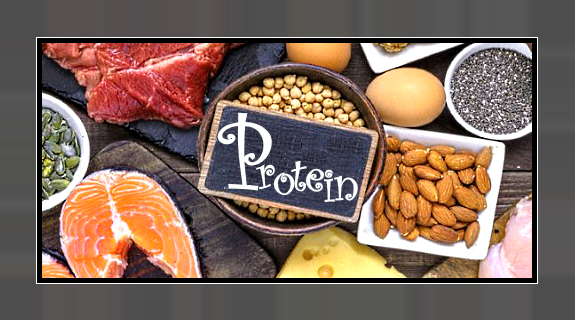 Results
The table below summarizes the results of the selected studies. At first glance, animal protein appears to outperform vegetable protein across the board, but the differences between the effect on muscle strength were not statistically significant.

Conclusions
"In summary, this systematic review and meta-analysis have found that animal protein tends to have a more favorable effect on lean mass compared to plant protein, and the benefit appears more pronounced in younger adults", summarize the researchers.

"On the other hand, protein source is not likely to have an impact on muscle strength." 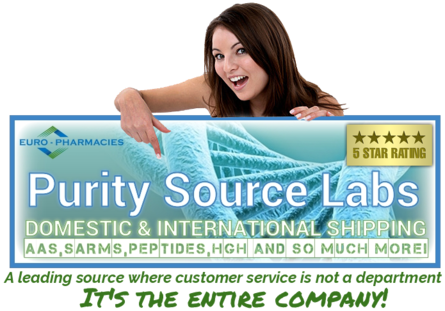