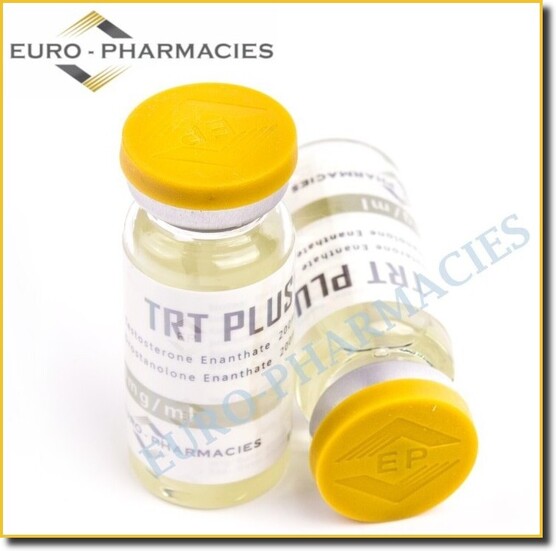 Why use the TRT blend?
Testosterone replacement therapy is as much an art as it is a science.
www.Euro-Pharmacies.net understands this concept this is why EP has designed and engineered the most sought-after ratio of hormones on the anabolic market today.
Through the treatment of Testosterone replacement therapy (TRT) one should be given based on symptoms instead of just blood values.
If you have no energy, gain fat easily, having trouble putting on muscle, have a low libido, and suffer from depression, you may need TRT.
Especially if you feel this after a cycle/blast with a so-called successful "PCT"..
(Blood work should be taken to see if you are on the low end of the T spectrum)

Some benefits of this TRT stack may come rather quickly, such as increased libido as this may/can improve within weeks,
as can depression subsiding, loss of body fat and an increase in muscle and a overall sense of well being!

ART is also employed after a cycle/blast for those that wish to stay "ON" to lessen the effects of being shut down, as user may notice changes caused by a relative decline in testosterone: TRT is employed to avoid fewer erections, fatigue, thinning skin, declining muscle mass and strength, more body fat. Dissatisfaction with these changes causes some users to lose appetite, and most gains made during their cycle. Most of all, TRT/cruise is utilized to help keep that healthy state of well-being while giving their body a rest between cycles/blasts..

The addition of Masteron in the blend is partially due to its anti-estrogen properties, and we say this for great reason. Masteron is a derivative of DHT (dihydrotestosterone) and does not convert to estrogen through the means of aromatization. It is thought that the anti-estrogenic properties of Masteron may be in part to do with either an inhibition in some way of the aromatase enzyme or an interaction with estrogen itself in a way which blocks receptor binding of the estrogen. 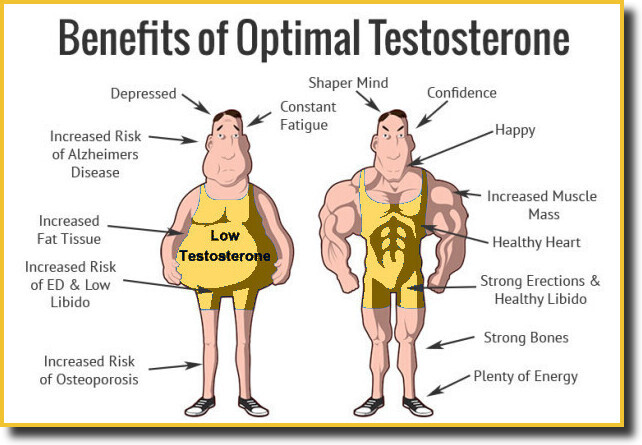 Either way, it's a WIN-WIN situation this would put Masteron as a very useful tool for the AAS user and specifically for those that cruise on low "T" doses who wish to inhibit the conversion of T to estrogen -
by inhibiting the aromatase enzyme, Masteron would be in effect blocking the conversion of testosterone to estrogen by the aromatization pathway Yielding greater levels of Free usable test. (HIGHER FREE T LEVELS)
This would not only serve to marginally increase the amounts of active free testosterone in circulation (thus giving a greater effect of the testosterone during a TRT treatment or cruise)..Most TRT users report almost no need for AI's during this treatment with Low to moderate Testosterone ran concurrently with Masteron.

Average Testosterone Enanthate dosages are anywhere from 125mgs to 250mgs weekly, with just 200mgs a week of Masteron creating a match made in heaven, a complimentary duo!
(We suggest getting blood-work to reinforce these statements that are made with masteron assisting testE in this blend)

For those on TRT or who blast & cruise, this blend is truly the master of all. Leading the way with what would probably be consider the BEST blend ratio mix with hormones serving numerous functions, virtually to many to list.
www.Euro-pharmacies.net out did themselves with this one.

Dosages:
They can range from 400mg a week up too 1000mg. One unique property with the cocktail is that you don't need much and 1mL weekly could prove to be a perfect dosages for just about anyone, especially those who are new to using low to moderate dosages, of those who are beginning their TRT therapy. 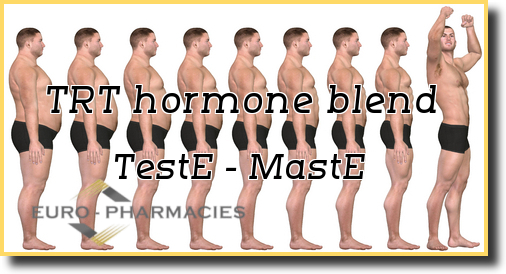 This is amazing news not just for us fitness lovers but for all the man´s over 40 years old in this world , because now yhey have the best combo to do a healthy TRT cycle to live better :
Better sex drive and performance
Better mood
More lean muscle mass and less fat ( we all need this )
Better skin
More energy
More strenght

And i think this is something only Euro Pharmacies has , so a big inovation for EP
Top

Oh my Goodness. The Gods have answers my prayers. No fuss no muss, no swapping vials. This has truly simplified things. absolutely Beautiful!!! Also, Do you know how much money alone this will save me. Believe me ...it gets expensive on trt from a clinic.. I think Euro-Pharmacies just saved 2020!!!! EP for president!!!

EP is not looking just for athletes but at same time for health and better life and the majority of the population . Anabolic steroids are medications to heal injuries and EP have is focus in that to. Great job by Euro Pharmacies
Top

I will be starting this New trt soon. Can't wait to get this going. Been waiting patiently!!! It's almost time!!!
Don't take my word on this new amazing product. Try it for yourself. Convenient quick and ezpz! No more having to use multiple vials to get your trt dose.. all in one !!! One for all!!
Only right here at
EURO-PHARMACIES PRODUCTS
TRT-PLUS
Brought to you by:
PURITYSOURCELABS 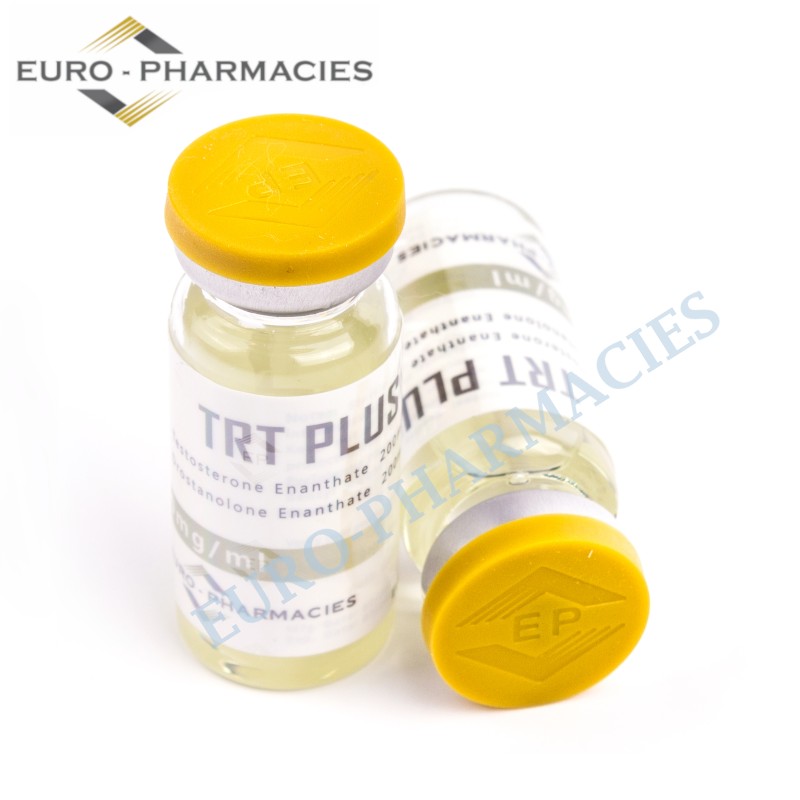 This is something you dont find in other brands and is a great inovation because Test + Masteron is not only for people that try to get bigger but amazing for all of you over 40+ years old and need to keep looking good , fell well, energy, mood, and amazing sex drive. So its not just for bodybuilders but also for all of you over 40´s when your hormones are getting lower day by day .
Top

How many older lions here LOVE to stack test/mastE???
Click below for our on-line shopping catalog
https://puritysourcelabs.ru/

Since i start using i stay on. I fell much better , mood, energy, confidence , hardness and ready for sex any time of the day . lol
Top
Post Reply
9 posts • Page 1 of 1